Allegiance to the United States

Use of Information Technology Systems 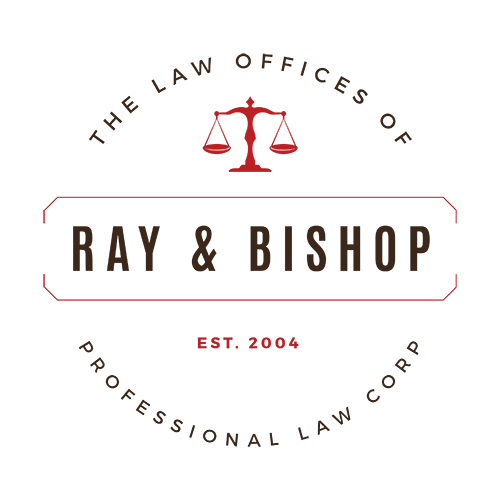