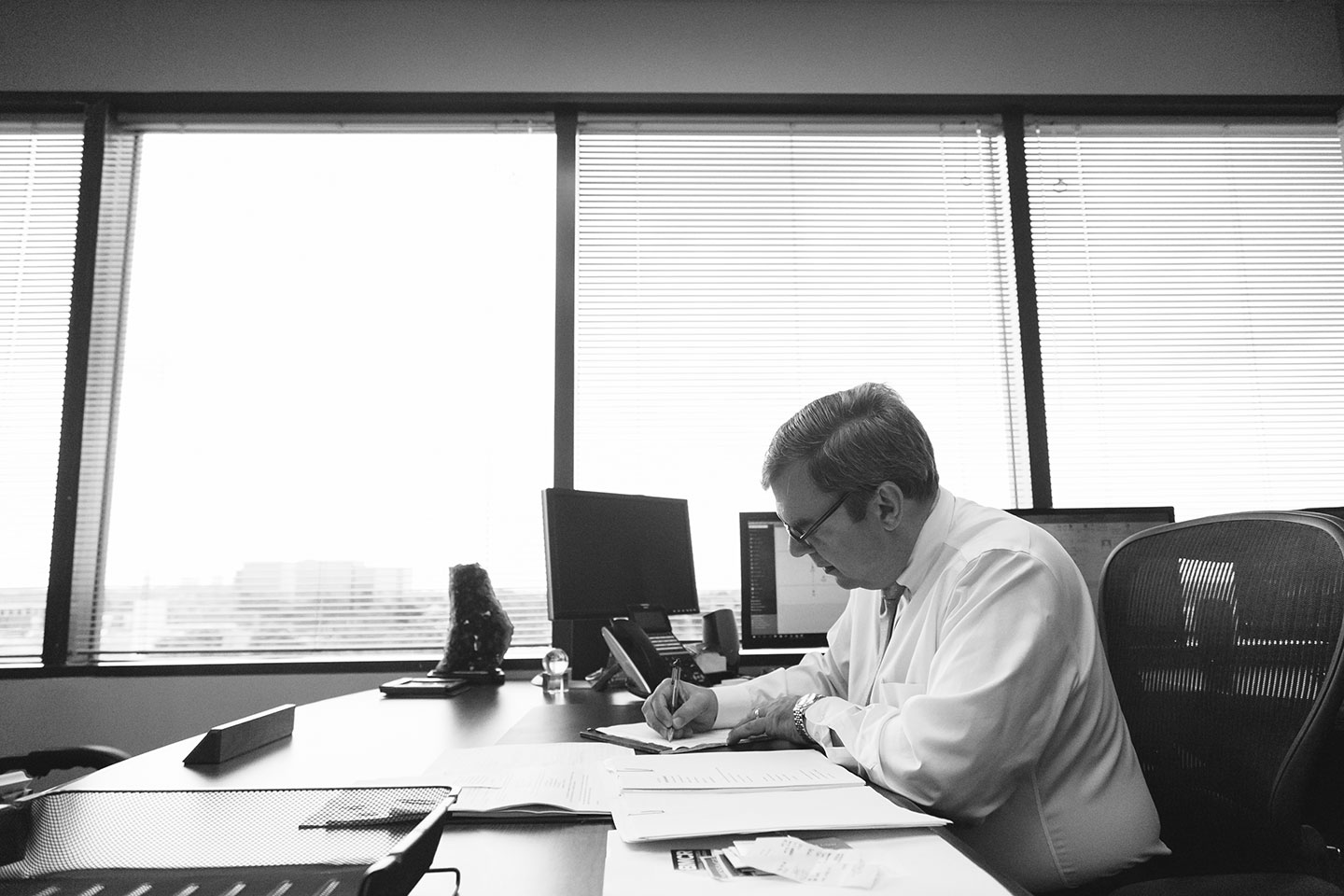 Mr. Ray started the firm as a solo practice in 1999. As a member of the State Bar of California since 1993, Mr. Ray has more than 23 years of experience as a litigator. He has practiced administrative law exclusively for over ten years, defending, during that time, physicians, psychologists, registered nurses, licensed vocational nurses, engineers, architects, certified public accountants, insurance brokers, real estate brokers, therapists, and speech language pathologists. He has handled over 2,000 legal matters. His background in criminal and civil matters informs his thoughtful, articulate approach to the legal matters our firm handles, no matter how sensitive or complicated the issue.

Mr. Ray received his Bachelor of Arts from the University of Illinois, Urbana-Champaign; was a Rotary Graduate Scholar at Curtin University, Perth, Western Australia; and received his Juris Doctor from Southwestern University School of Law, Los Angeles. Mr. Ray twice received the “book” award for the highest grade in a class and won the Lexus/Nexus Writing Award.

Mr. Ray is a member of the State Bar of California and the Orange County Bar Association. He serves as a Mandatory Fee Arbitrator, Orange County Bar Association. Owing to his significant experience as an international traveler, Mr. Ray speaks fluent Japanese and conversational Spanish. Prior to becoming an attorney, he worked in the venture capital field at Nomura Securities in Tokyo, Japan.

“Mr. Ray was incredibly supportive and responsive to my messy out of state disciplinary action. Mr. Ray wrote the most wonderful letter and exceeded my expectations with his knowledge and kindness too. I fondly remember the positive interactions with him during that terrible time…the licensing board in California was satisfied and everything went better than expected.”

“Not only is he knowledgeable, and smart, he is also organized and a great communicator, but more importantly he cares and takes it seriously…You will likely get the best possible outcome in your case if you hire him.”

“Fred Ray helped me defend my public license against a claim and eventually had the accusation completely withdrawn by the attorney general. It is clear Fred’s skills as an attorney are to the moon…one of Fred’s best skills is providing you a road map and a pathway to resolution for your case.”

“Fred Ray helped me defend my public license against a claim and eventually had the accusation completely withdrawn by the attorney general. It is clear Fred’s skills as an attorney are to the moon…one of Fred’s best skills is providing you a road map and a pathway to resolution for your case.”

The above reviews are selections from the reviews left by satisfied clients on Avvo.com, a popular, reputable website for finding and contacting lawyers. For more reviews of Mr. Ray, visit his Avvo.com profile. These testimonials or endorsements do not constitute a warranty, guarantee, or prediction with respect to your legal matter. 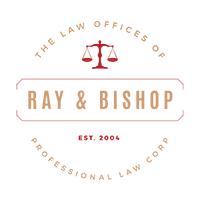